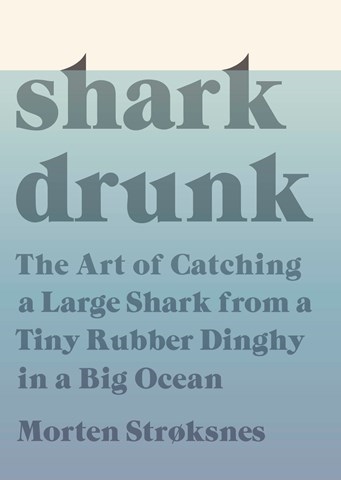 P.J. Ochlan conveys the author's awe at rarely seen orcas and transparent sea creatures. There isn't much demand for Greenland shark meat; the flesh toxins can make eaters drunk or even kill them. Thus, no one's been fishing for them for a half-century. Still, Norwegian Morten Stroksnes and his friend, Hugo, will attempt to catch one. Narrator Ochlan infuses the translated account with cheerfulness and expresses fascination with Norway's "underwater Serengeti." The hunt is often a waiting game; calm seas are needed to catch a shark. That leaves room for ruminations on topics such as ancient images of sea monsters and mermaids and the realization that life began at sea, along with glimpses of life in a fishing village. J.A.S. © AudioFile 2017, Portland, Maine [Published: SEPTEMBER 2017]