Home»Reviews»THE SPACE BETWEEN THE STARS 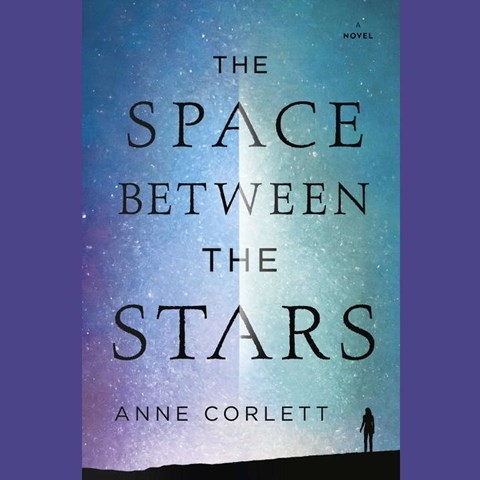 THE SPACE BETWEEN THE STARS

British author Corlett's debut novel throws a group of strangers together after an incurable, highly contagious virus decimates human colonies across the universe. Narrator Mary Woodvine captures the survivors' varied emotional states--fearful, relieved, angry, passionate, and manic--as they travel throughout the universe in search of supplies, other survivors, and succor. Core characters are drawn from all levels of social strata. Everyone, including the listener's primary lens, veterinarian Jamie Allenby, is so clearly depicted that listeners will lose themselves in the journey. Conflicts arise within the group and with the inhabitants of each planet they visit, challenging their conception of humanity and of possibilities for the future. J.R.T. © AudioFile 2017, Portland, Maine [Published: NOVEMBER 2017]