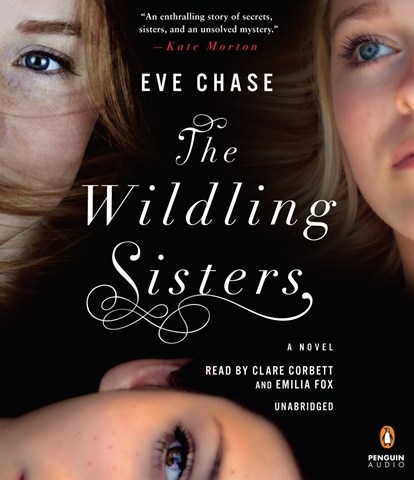 Narrator Clare Corbett portrays the Wilde sisters, whose cousin Audrey's disappearance hangs over their visit to their aunt and uncle's country manor in 1959. Corbett delineates each sister: ethereal Flora, obstreperous Pam, earnest Dot, and inhibited Margot, the sister who was closest to Audrey. Emilia Fox brings us forward in time; the manor is now home to Jessie and Will Tucker; their toddler, Romy; and Jessie's alienated stepdaughter, Bella. Insecure Jessie had hoped a move from London would shorten the shadow cast by Bella's late mother. Fox renders compelling scenes between Jessie, who vacillates between suspicion of and compassion for Bella, and Bella herself, who is antagonistic and vaguely threatening. Alternating between past and present, Corbett's and Fox's performances escalate the tensions in this story of characters haunted not by presences but by absences. K.W. © AudioFile 2017, Portland, Maine [Published: AUGUST 2017]