Home»Reviews»TOWN IS BY THE SEA 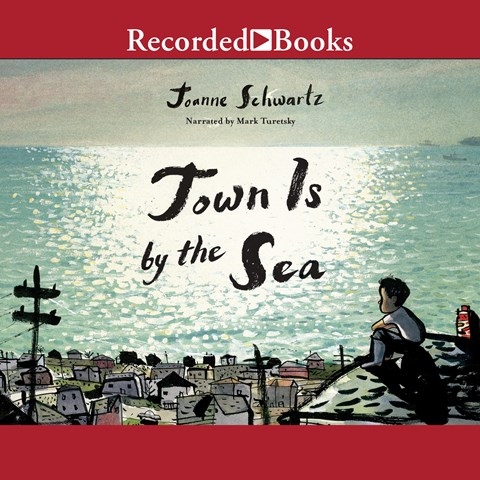 TOWN IS BY THE SEA

Narrator Mark Turetsky lets the story of a young Cape Breton boy speak for itself. His day has familiar scenes--a morning spent watching the sea and swinging, an afternoon walk to the store for his mother and a visit to his grandfather's grave, and an evening that begins with the arrival home of his father, who has spent his day digging for coal under the sea. Turetsky has an even tone. Each word, phrase, and thought stands out as he describes the salty smell of the air and the dilapidated swings, undersea mining and the boy's belief that he will be a miner, too, when he is grown. An author's note about mining towns and the legacy they held for children completes the recording. A.R. Winner of AudioFile Earphones Award © AudioFile 2017, Portland, Maine [Published: DECEMBER 2017]