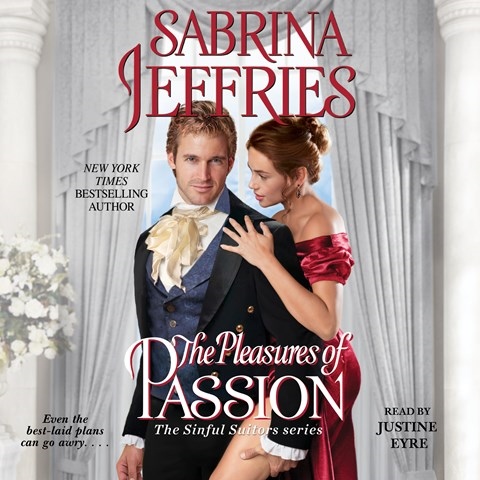 Narrator Justine Eyre unfolds the shared past of Niall Lindsey, Earl of Margrave, and widow Brilliana Trevor. Niall fled England years ago after killing a man in a duel, and he asked Brilliana to join him in flight. She refused, but now they're thrust back together. Eyre effectively expresses Brilliana's and Niall's suspicions of each other. She also does an excellent job with the story's minor characters, in particular Brilliana's young son and her estranged father. Eyre fully evokes the lead characters' emotions as they draw closer to each other. Listeners will enjoy their recaptured romance. S.B. © AudioFile 2017, Portland, Maine [Published: JULY 2017]