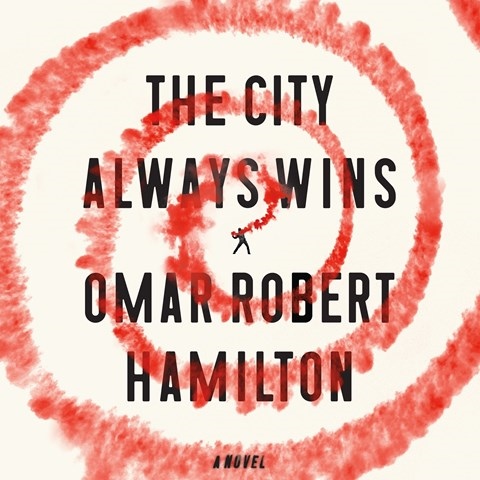 Narrator Peter Ganim dramatizes the Arab Spring protests in Egypt, which captured international headlines. The violence and optimism of the period is told through the eyes of young journalists Khalil and Mariam. It's an interesting and important story, contemporary to our times. Ganim sets a rapid pace for the dialogue and action scenes, emphasizing the high stakes the protesters faced as they wagered their lives on the future of their nation. This living history is made personal through Ganim's wide range of characterizations. Even the female characters are well represented in level and precise tones. They come across as determined and dedicated as the men. M.R. © AudioFile 2017, Portland, Maine [Published: AUGUST 2017]