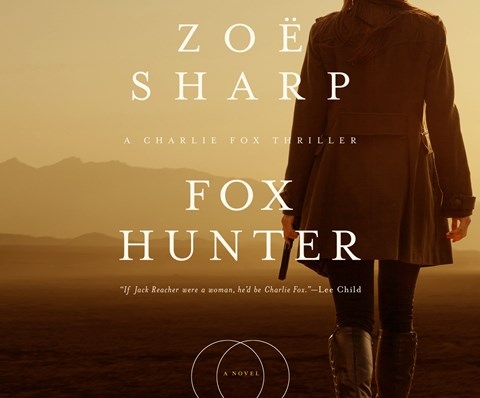 Narrator Lucy Paterson delivers Charlie Fox's tough soldier-of-fortune voice perfectly in this fast-paced suspense. Fox is being pursued across Iraq and Kuwait by who knows whom for who knows what reason. Paterson excels at vocal differentiation. In several scenes there are three young women and a middle-aged woman doing a lot of talking, and there is never any doubt about who is speaking. And she has no problem with all the testosterone-driven males either. She does especially well impersonating a villain whose larynx Fox has just damaged in a fight. There's lots of other tense mixed-gender combat for which Paterson manages complete vocal control so that no one gets lost in the scuffle. M.C. © AudioFile 2017, Portland, Maine [Published: SEPTEMBER 2017]