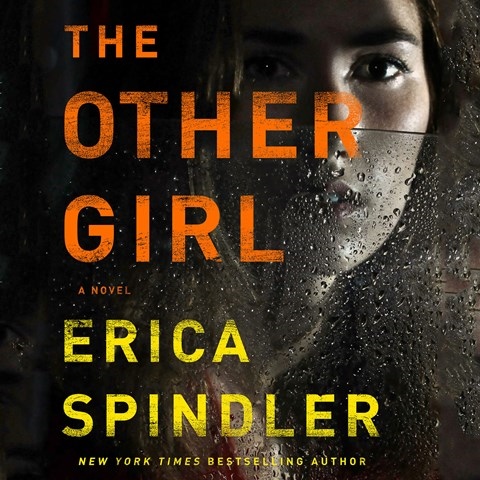 Officer Miranda Rader is trustworthy and cool in a crisis, the polar opposite of the girl she once was--a wild child from the wrong side of the tracks. Narrator Tavia Gilbert captures Miranda's intensity as she struggles to reconcile her abduction as a teenager with her current murder investigation. The victim is a seemingly beloved and well-connected college professor. In flashback scenes, listeners hear the devil-may-care voice of teenaged Miranda become fearful and desperate when she tries to help the other girl who was abducted with her. In the present, her frustrations with fellow law enforcement, including her partner and boss, heighten when she's accused of being involved in the professor's murder. Gilbert depicts family, friends, and suspects with equal sensitivity as their relationships to the case and each other evolve. J.R.T. © AudioFile 2017, Portland, Maine [Published: NOVEMBER 2017]