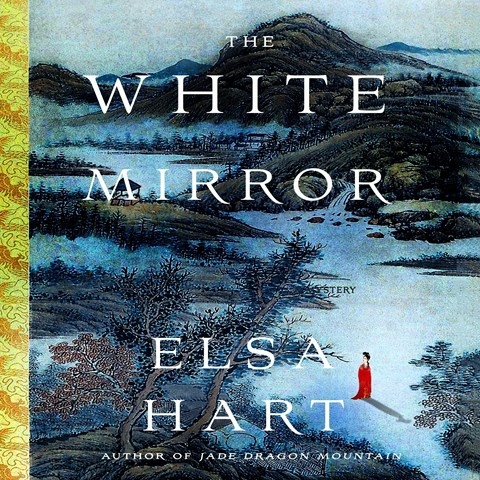 In the misty mountains of northern China during the Qing Dynasty, former imperial librarian Li Du discovers a monk dead on a snowy ledge. Painted around the seemingly self-inflicted wound on his chest is a white circle framed in gold and blue, an inauspicious symbol known as "the white mirror." Narrator David Shih gives Li Du a tempered, flat tone suitable for a man who knows much but reveals little. Doso, the lord whom Li Du sojourns with, sounds like the low booming of a large bell--intense and unnerving. Women and younger characters slip into a higher, more lyrical range. Throughout, Shih keeps his enunciation even and crisp, teasing out the clues as this tale, intricate as a tapestry, begins to unravel its secrets. E.E. © AudioFile 2018, Portland, Maine [Published: MARCH 2018]