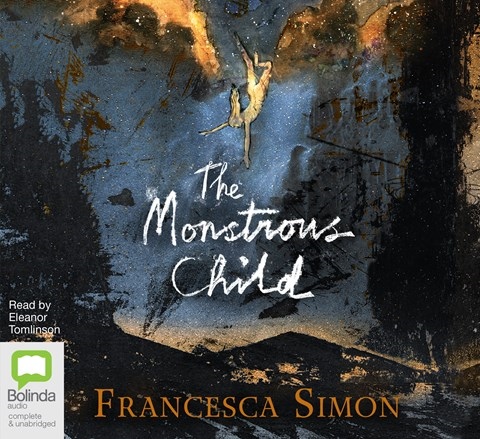 Narrator Eleanor Tomlinson convincingly embodies teenaged Hel, the goddess of the underworld, in this contemporary update of Norse mythology. Hel is raised by her giantess mother, kidnapped by Thor, and banished to Niflheim, the realm of the dead. Tomlinson's performance brims with an adolescent's snark and angst and an immortal god's incandescent rage. Tomlinson's posh British accent makes Hel's disdain--for the gods, for her monstrous brothers, and for her giant mother--especially cutting. The author gives Hel a contemporary voice, but the story adheres closely to its source material; stories are brief and episodic, and the narrative lacks an overarching plot. Tomlinson smooths the occasionally jarring transitions from Hel's acerbic asides to the action of the traditional tales. E.C. © AudioFile 2017, Portland, Maine [Published: SEPTEMBER 2017]