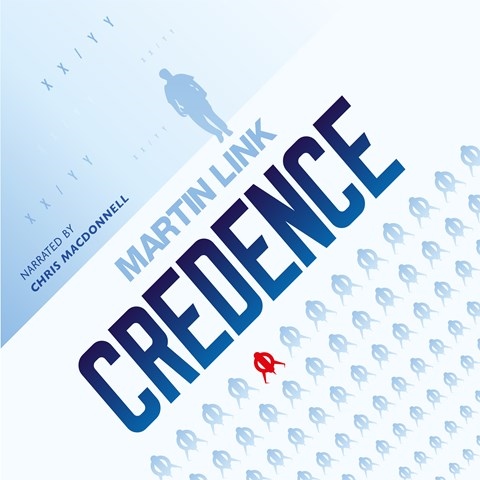 Narrator Chris MacDonnell presents the essence of a modern-day spy who is committed to learning who tried to kill him and his family while also working out how to get to his daughter's recital on time. Link's audiobook has the feel of a classic spy thriller but exists in the here and now. British spy Lucas Norton and his family are reeling from a sniper attack. While nobody is hurt, Norton's family is on edge, and Norton must become deeply involved with his role in British intelligence. Entrenched at headquarters, Norton discovers an even larger-scale plot that threatens all of London. Meanwhile, for Norton's family, life goes on, and his absence strains his wife to the brink. MacDonnell's narration embodies the British spy world with authority and dry humor. S.P.C. © AudioFile 2017, Portland, Maine [Published: SEPTEMBER 2017]