Home»Reviews»ALL DAY AT THE MOVIES 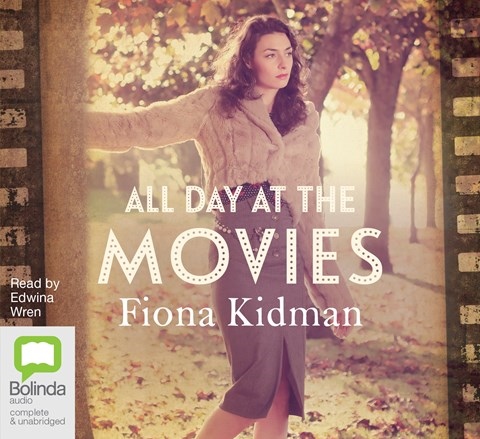 ALL DAY AT THE MOVIES

Fiona Kidman explores multiple political themes in this New Zealand family saga, which spans from the 1950s to the present day. Narrator Edwina Wren's calm, almost dreamlike, voice evokes the geography of tobacco fields, bush towns, and Wellington suburbs as well as the simmering of family secrets. Irene is a young war widow who finds herself pregnant by a tobacco picker whose sudden death forces a Hobson's choice when another man comes courting. Kidman explores the limited opportunities for women in the 1950s, the shame of unwed pregnancy, the powerlessness of incest and domestic violence victims, and even the divisiveness of the South African rugby tour of 1981. The narration is lovely, so the multiple mispronunciations of New Zealand place names are a real pity. But Wren effectively communicates the range of emotions in Irene's four children, who form the core of the story. A.B. © AudioFile 2017, Portland, Maine [Published: OCTOBER 2017]