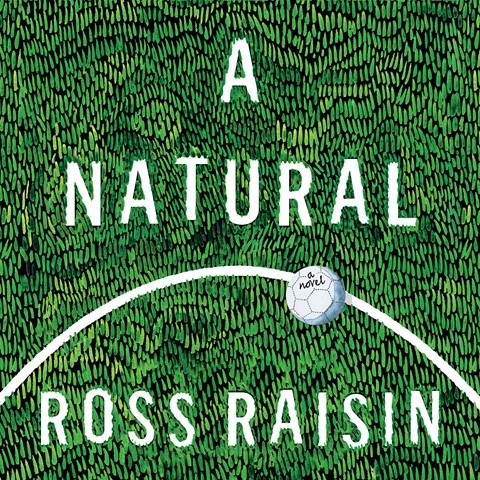 Tom Pearman, a gay soccer player who has been demoted from one league to another, falls into a relationship with another player. Narrator Shaun Grindell does his best to capture the emotions of these characters. But minor characters shine more brightly than the protagonist, whose equivocal dialogue is much more subtle than that of the more gregarious coaches, a father, a player's wife, and others. The story delves into the players' lives off the field, and Grindell does a decent job of helping listeners keep the characters straight. He varies voices and lends a certain frustrated energy to appropriate moments. Listeners shouldn't expect a big-game ending, but those interested in the evolution of a relationship--one that is not all that common--may enjoy this. M.B. © AudioFile 2018, Portland, Maine [Published: JANUARY 2018]