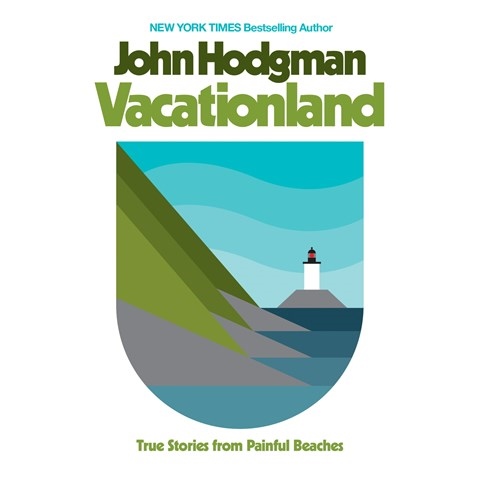 It's no surprise that an audiobook by humorist John Hodgman is funny. More surprising, though, are the emotional depths Hodgman reaches in this assortment of essays. Hodgman is known for his work on "The Daily Show" and as the stodgy personification of a PC in Apple's "Get a Mac" commercials. He brings the expected dose of sardonic humor to his narration but is also a gifted storyteller. With expert timing and pacing, he explores the foibles and malaise of middle age, in turn lampooning his own perspective of "white privilege." ("The central conflict of my life and this audiobook is this: I OWN TWO SUMMER HOMES.") This John Hodgman is more bittersweet than his comedic personas but also more compelling for those who appreciate some hard truths within their comedy. A.T.N. Winner of AudioFile Earphones Award © AudioFile 2017, Portland, Maine [Published: NOVEMBER 2017]