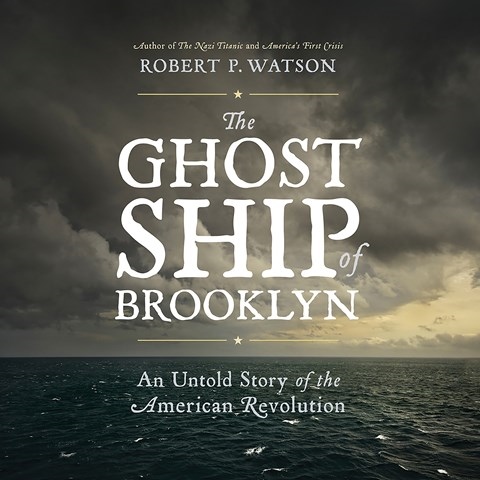 Few listeners will recognize the small part of the Revolutionary War that this audiobook examines. A decommissioned ship, the HMS JERSEY, was one of three packed with wounded and sick American patriots, who were kept below deck in the holds with little food or water by the British. Narrator Bob Hess describes in gruesome detail the suffering experienced by these American prisoners who were held captive off the coast of Brooklyn, New York, between 1776 and 1783. Hess works hard to keep a neutral tone and an upbeat delivery for this dark piece of history. Listeners will not soon forget how ten thousand patriots suffered without mercy and gave their lives to keep America independent. E.E.S. © AudioFile 2017, Portland, Maine [Published: OCTOBER 2017]