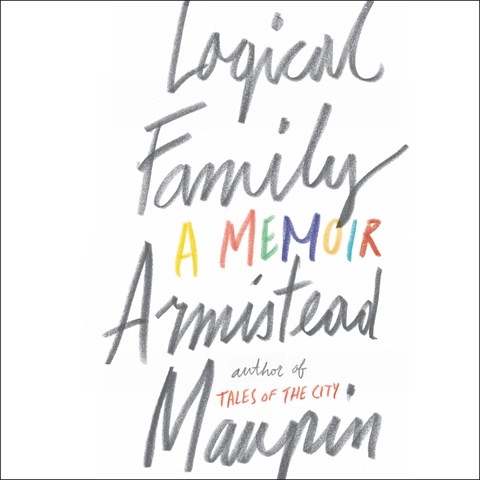 In this terrific performance of his new memoir, the author of the famous--and famously gay--series Tales of the City tells us what growing up in 1950s North Carolina and finding new life in 1970s California was like. It was complicated, fascinating, heartrending, and, because it's Maupin telling the insightful story, it was often very funny. He reads in a light, pleasant voice with well-tuned pacing. He has just the right amount of expressiveness to make us feel some of his complicated emotions for his dad, the racist homophobe; for his kind and trapped mother; and for all the rest of the folks who helped him become an interesting man, and a thoughtful and thought-provoking author. A.C.S. Winner of AudioFile Earphones Award © AudioFile 2017, Portland, Maine [Published: OCTOBER 2017]