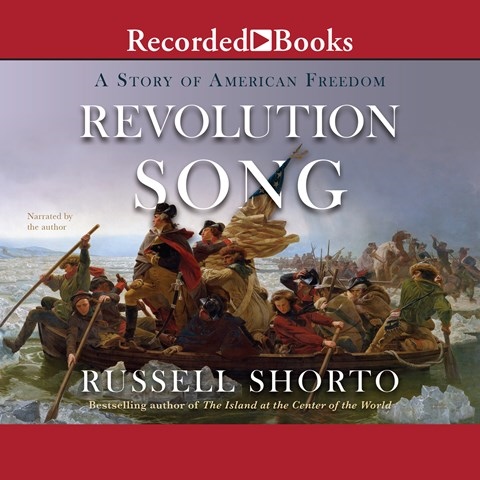 Listening to a fine writer who is also an accomplished narrator is one of the unique pleasures of audiobooks. Of the six people Shorto's history of the Revolutionary War era singles out, only George Washington is a familiar figure. The others--who include a freed slave who became Connecticut landowner, an Iroquois warrior who sided with the British, and an abused wife who left her husband--represent different aspects of the independent spirit of the time. Shorto relies on his listener to make the leap from one character to another, and the underlying effect is symphonic as much as dramatic. This work is an impressive narrative feat sure to appeal to lovers of history, as well as listeners seeking entry into one of the most fascinating eras in American history. D.A.W. Winner of AudioFile Earphones Award © AudioFile 2018, Portland, Maine [Published: FEBRUARY 2018]