Home»Reviews»I AM NOT YOUR PERFECT MEXICAN DAUGHTER 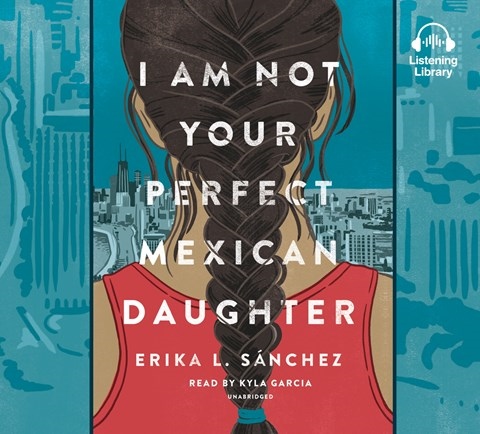