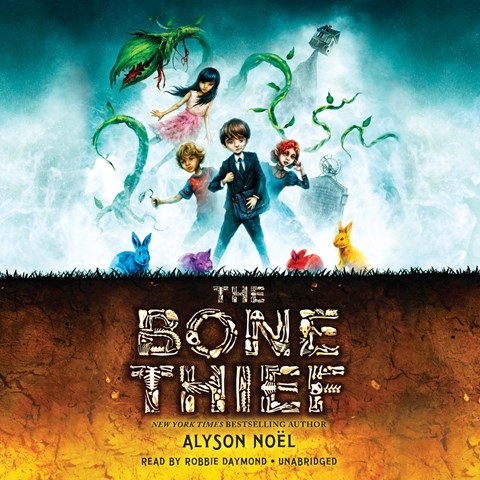 Narrator Robbie Daymond sweeps listeners into Quiver Hollows on the day Grimsly fails the sixth-grade spoon-bending examination at the Manifesters Academy. In a wondrous and magical world whose denizens' abnormalities are celebrated, Grimsly has tried to make himself interesting by performing pet funerals. Now his normalcy not only makes him stand out in the town but it also makes his community blame him when things start becoming ordinary. Daymond's characters project the appropriate emotions as the book moves from humorous to much darker tones. An enjoyable performance compensates for a somewhat lackluster story. E.J.F. © AudioFile 2017, Portland, Maine [Published: NOVEMBER 2017]