Home»Reviews»THE TEMPTATION TO BE HAPPY 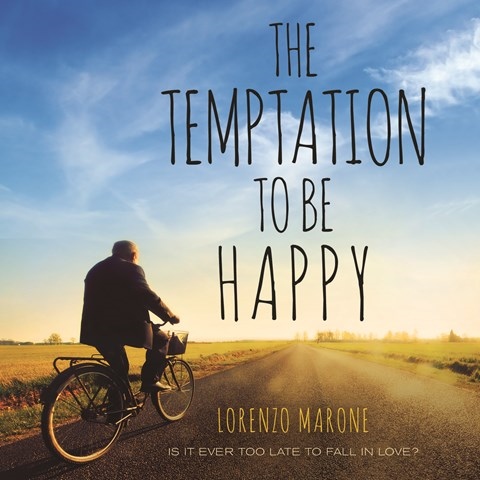 THE TEMPTATION TO BE HAPPY

Lorenzo Marone creates an oddly wonderful protagonist in 77-year-old widower Cesare Annunziata. Arthur Morey's performance puts flesh on Cesare's cranky bones. Cesare lives alone and likes it. He avoids connection with everyone, even his own daughter. His only intimate contact comes from an occasional liaison with Rosanna, a nurse/sex worker. Then, Emma and her sketchy husband move into a nearby flat, and Cesare's life changes. Always believable, Morey captures Cesare's transformation from a depressed, sarcastic, aging recluse with grim observations on life to a man with a purpose and the possibility of a future. Morey keeps a wide range of emotions under control, providing sweetly understated moments. Funny, engaging, and truthful, Marone's novel is made even better by Morey's narration. S.J.H. © AudioFile 2017, Portland, Maine [Published: NOVEMBER 2017]