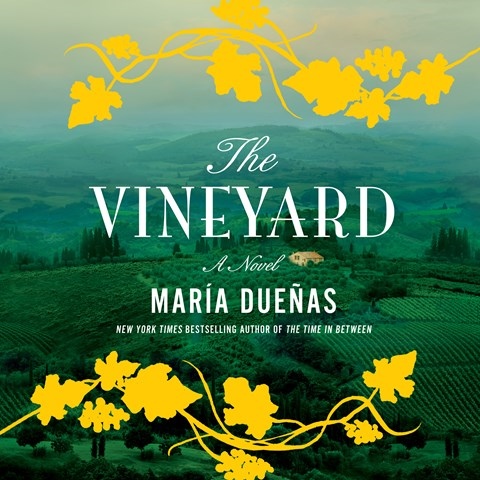 Mauro Larrea's bad luck finally turns when he wins property in Spain during a game of cards in Mexico. And so begins an international family epic that takes listeners from Mexico to Spain and on to Cuba. Narrator Malcolm Hillgartner's baritone fills the listener's ears with a vibrant narration style that brings to life the nineteenth-century Spanish-speaking world. His husky voice is a vivid vehicle to carry this mostly masculine story of men trying to survive in the mining industry. Fans of historical fiction will appreciate the attention to detail and Hillgartner's painstaking efforts to capture the drama that plays out between the large cast of characters. His familiarity with Spanish brings an authentic pronunciation to words interspersed throughout the story. M.R. © AudioFile 2018, Portland, Maine [Published: JANUARY 2018]