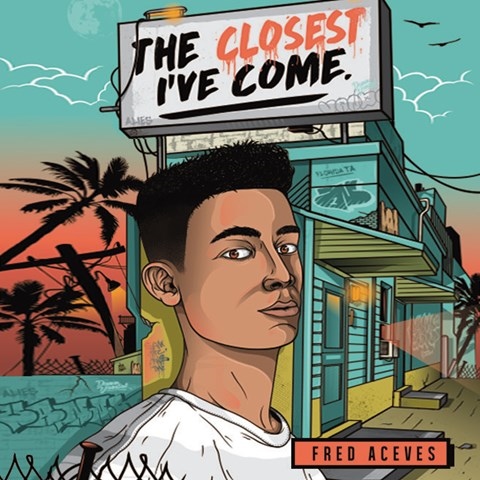 Christian Barillas's touching and quiet performance capture the ups and downs of teenager Marcos Rivas. Raised in a low-income Tampa neighborhood, Marcos spends most of his time in his head, navigating his tough home life and hiding emotions his peers would taunt him for having. When Marcos joins the Future Success program, he begins to confront the social norms he's grown up with. At the same time, he develops a crush on a headstrong punk girl. Aceves's debut features a poignant first-person point of view that sounds confessional when paired with Barillas's intimate tone. Barillas has an impressive range; the way he hits accents adds a layer of dazzling authenticity to his performance. Listeners will empathize with Marcos and celebrate his newfound optimism. J.E.C. © AudioFile 2017, Portland, Maine [Published: DECEMBER 2017]