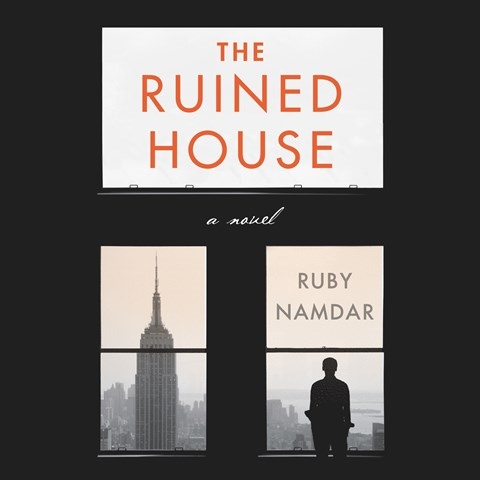 The word "herculean" best describes the struggle of narrator Paul Boehmer as he brings to life the colorful characters in this expansive and immersive novel. The featured character is New York University academic Andrew Cohen, whose nearly perfect life is coming apart as a result of a series of religious-based hallucinations. Boehmer affects an authoritative tone as he paints vivid images of contemporary New York City. He refuses to let excessive description and long sequences of seemingly useless information bog him down as he aids the author's exploration of intellectual Jewish-American life at the turn of the 21st century. For a novel that is at times complicated and exasperating, Boehmer uses his premier vocal abilities and unmistakable intellect to "thread the needle" to an ultimately satisfying conclusion. R.O. © AudioFile 2018, Portland, Maine [Published: JANUARY 2018]