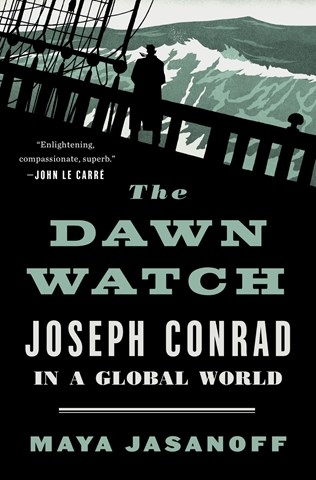 THE DAWN WATCH Joseph Conrad in a Global World

This audiobook is sure to awaken new interest in Joseph Conrad, one of the towering figures in the old patriarchal canon. Maya Jasanoff looks at Conrad and his principal novels not in the context of masculine adventure, but in the context of an intercontinental society in which, then as now, imperialism and power politics rule. Laurel Lefkow proves a sensitive and highly effective narrator. Like Jasanoff's, her contemporary female voice speaks with compassionate objectivity about factors such as the role Conrad's clinical depression played in his life and writing. This is a fine selection for new readers of Conrad, and those of us who, decades ago, struggled through the heart of modernism. D.A.W. © AudioFile 2017, Portland, Maine [Published: DECEMBER 2017]