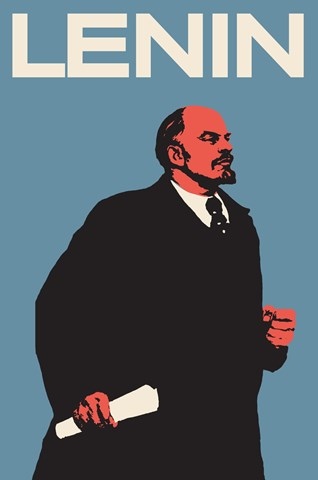 LENIN The Man, the Dictator, and the Master of Terror

Sebestyen's detailed biography of the founder of the Soviet state is given a lively reading by Jonathan Aris. Using sources not available to researchers until now, Sebestyen gives us a Lenin who is not a "coldly one-dimensional leader of the Bolshevik Revolution" but, rather, a coldly three-dimensional leader of the Bolshevik Revolution. Russophiles and those who enjoy accounts of the Russian Revolution will find Aris's reading to be a fine match of text and voice. His British accent, which seems to now be obligatory for almost all histories of Russia, is a pleasing and expressive baritone. He enunciates well and affects different voices for characters with various British accents. M.T.F. © AudioFile 2017, Portland, Maine [Published: DECEMBER 2017]