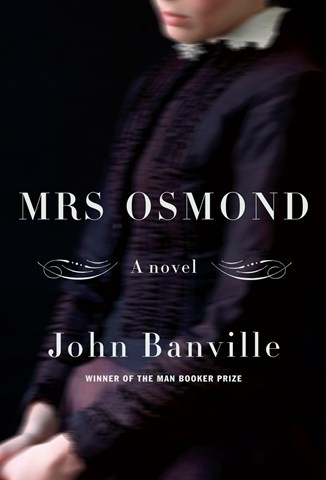 The famously convoluted narrative voice of Henry James sounds once again in John Banville's outstanding sequel to James's PORTRAIT OF A LADY. The work is brought to the audiobook format with equal expertise by narrator Amy Finegan. More tour de force than pastiche, Banville's story picks up the same cast and storyline as the original, and the same elegant nineteenth-century milieu locked between dynamism and repression. Finegan conveys this subtle opposition in the voices of a score of complex and conflicted characters, and in her sure passage through the snares and quagmires of Jamesian syntax. Only in the dialogue of her heroine does she, to this ear, somewhat let listeners down, channeling a voice that is more uncertain, more timid, than the character whom James, or rather Banville, has conceived. But that's a mere quibble with a performance that exceeds all expectations. D.A.W. Winner of AudioFile Earphones Award © AudioFile 2017, Portland, Maine [Published: OCTOBER 2017]