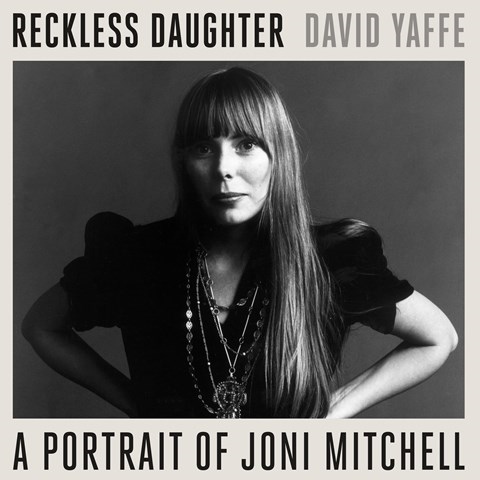 Find yourself some Joni Mitchell music on whatever platform works for you. Maybe BLUE or HEJIRA, a couple of her best albums. Turn it on. Softly. Begin listening to this audiobook. Float away. The author has done a masterful job of research, including new information from recent interviews, and we learn a great deal about Mitchell and her songs. Narrator Xe Sands adopts an intimate conversational tone that not only supports Yaffe's intent but pretty much sums up the era in which Mitchell shone the brightest. Sands alternately speeds up and slows down her delivery, but that only serves to keep our attention and makes it seem as though she is speaking only to us. R.I.G. © AudioFile 2017, Portland, Maine [Published: DECEMBER 2017]