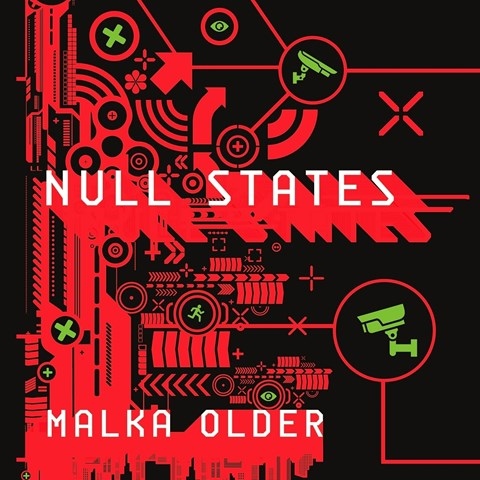 Despite the controversy surrounding the election, a new government has taken office, which tries to downplay the influence of hostile states. Christine Marshall narrates a chilling near-future thriller--not an account of current political events. The complex plot shifts between three main storylines, but Marshall keeps all of them clear through her straightforward delivery. Nationalities and political loyalties do not always align, so she wisely uses a range of intonations and inflections to distinguish the incredibly diverse cast of characters. This is a densely layered story, so listeners are advised to familiarize themselves with Book 1 of the Centenal Cycle before diving in. K.M.P. © AudioFile 2017, Portland, Maine [Published: DECEMBER 2017]