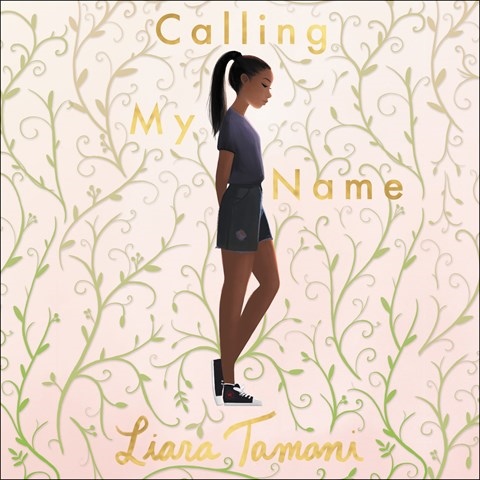 This audiobook introduces Taja, a teen who wrestles with religion and family expectations. As Taja ages from preteen to near college-age student chapter by chapter, narrator Imani Parks's voice doesn't mature accordingly; consequently, she sounds too juvenile for Taja's later experiences. This might be narrating inexperience by Parks, though her acting chops are present as she distinctly delivers Taja's intimate thoughts and the voices of other characters. An additional problem is that the rich literary quotes the author sprinkles throughout the audiobook are barely noticeable until Parks states the writer's name. Does Parks know the significance of the quotes to the flow of the story? Unfortunately, her bland narration misses the mark in portraying an engaging, relatable character. M.P.P. © AudioFile 2018, Portland, Maine [Published: JANUARY 2018]