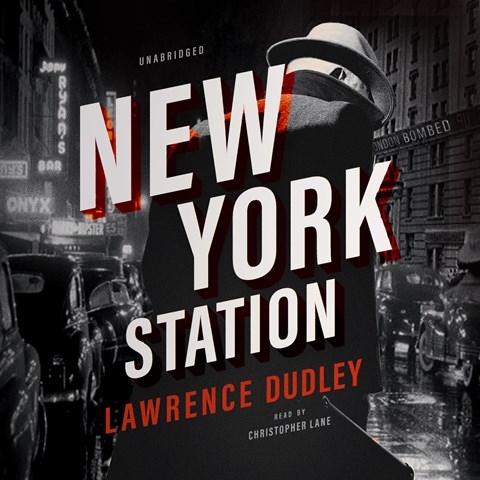 While stories of espionage and election rigging dominate our news, this audiobook raises the specter that the Nazis attempted similar actions during WWII. Lawrence Dudley's novel, narrated with precision by Christopher Lane, features MI6 agent Roy Hawkins, who in the early 1940s, is transferred to New York, where he discovers an emerging group of Nazi sympathizers. Because the audiobook includes many passages based on Hawkins's thoughts, rather than dialogue, Lane must use a nuanced style to distinguish those moments. While the story does have its convolutions, overall this is an entertaining story that in some ways presages the emergence of the alt-right today. D.J.S. © AudioFile 2018, Portland, Maine [Published: APRIL 2018]