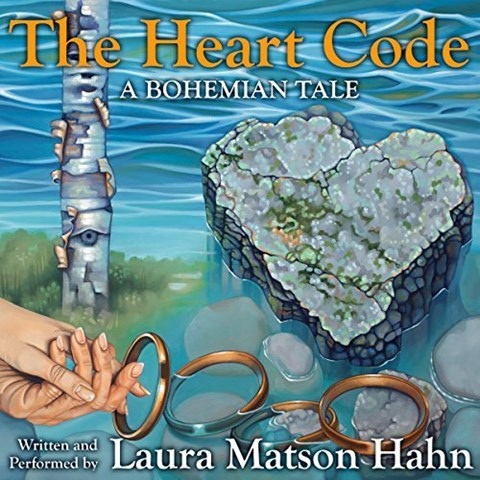 Celeste Howe learns about the heart code from her wise Gamma while living in small-town Gladdenbury, Connecticut, in the 1930s. Later, after Celeste travels with Gamma to Bohemia and New York City, she struggles to hear her heart's voice as she matures and makes life decisions. Author and narrator Laura Matson Hahn's enthusiastic delivery suggests her affection for these characters. Her portrayals of the many members of the upper-class Meadden family in the U.S. and their relatives in Bohemia capture their similarities and differences. While the production's musical interludes between chapters are distracting, Hahn brings Celeste from childhood to womanhood with a believable, nuanced performance that reveals her humanity. S.H. © AudioFile 2017, Portland, Maine [Published: NOVEMBER 2017]