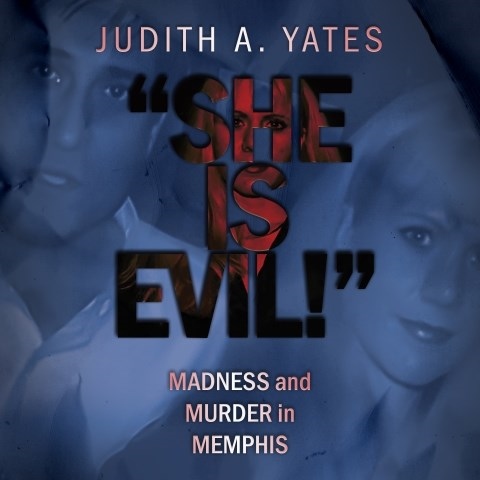 SHE IS EVIL! Madness and Murder in Memphis

by Judith A. Yates | Read by Lee Ann Howlett

Lee Ann Howlett's measured yet compassionate narration reflects the title of this true-crime audiobook. Ejaz Ahmad moved to the U.S. from Pakistan to realize the American dream. Howlett portrays the warm and generous Ahmad as he thrives and helps others: Bonnie, his loving wife; Ernestine, her supportive mother, who is Howlett's best creation; and Jordan, their endearing and articulate son. However, Bonnie divorces Ahmad because she doesn't want to convert to Islam. Soon Ahmad marries the homeless Leah Ward, whose well-drawn instability is immediately apparent in her speech and behavior. Listeners' concern will grow as Ahmad goes missing and Ward tells conflicting stories about him. It's heartbreaking to learn of Ahmad's fate yet fascinating to follow the police as they uncover what happened. S.G.B. © AudioFile 2017, Portland, Maine [Published: DECEMBER 2017]