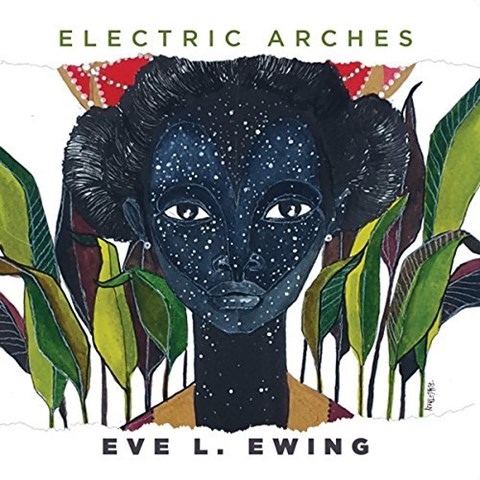 Eve L. Ewing reads her first poetry collection with brio and a tang that hook the listener from the get-go. She has a youthful lilting voice that lifts listeners into the funny poems and carries them safely over the tough ones, singeing them perhaps, but not letting them drop into the flames. A trained sociologist as well as a poet, Ewing ranges across the experience of being black, being female, and being human. The poems are simultaneously specific and universal--the childhood freedom of a bicycle; the first time she was called that ugly racist word; the most astonishing what-if: What if there were a machine that let you speak to your enslaved ancestors. When the audiobook ended, I listened again from the beginning. A.C.S. Winner of AudioFile Earphones Award © AudioFile 2017, Portland, Maine [Published: NOVEMBER 2017]