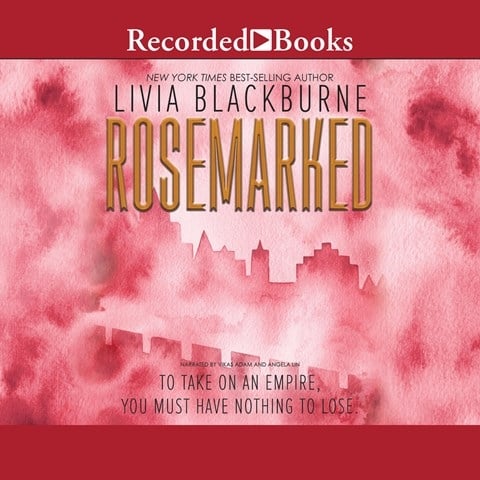 Two narrators present this young adult fantasy. Seventeen-year-old healer Zivah becomes infected by the Rose plague, which will lead to her inevitable death. But when the Amparan Empire becomes a threat to her land, she must rally and use her potions to disguise a soldier named Dineas so he can spy on the enemy army. Narrator Angela Lin beautifully portrays the tumultuous emotions of Zivah as she deals with her predetermined death, traitorous activities, and her loving feelings towards Dineas. Narrator Vikas Adams creates a multifaceted voice for Dineas, switching from a youthful tone while he's under the influence of a potion that erases memories to a deep and hardened tone for the young soldier. Listeners will be intrigued by this story of war, friendship, and love. M.D. © AudioFile 2018, Portland, Maine [Published: JANUARY 2018]