Home»Reviews»THE ONLY GIRL IN THE WORLD 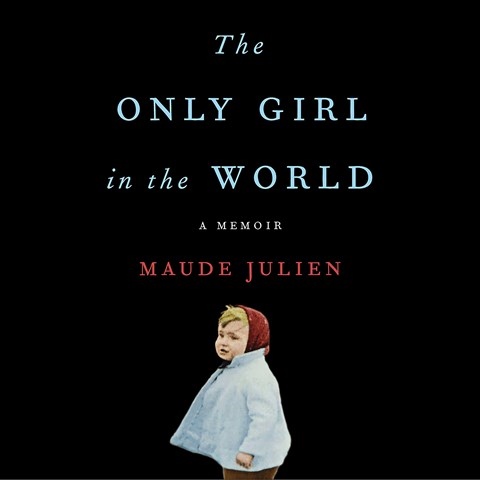 THE ONLY GIRL IN THE WORLD A Memoir

Elisabeth Rogers's deliberate and sensitive narration captures the isolation and misery of Maude Julien's horrific childhood. Julien is supposed to be a sort of superhero--immune to pain or fear, unable to be broken. Her parents homeschool her, express no affection, turn a blind eye to sexual abuse by a handyman, and constantly test her emotionally and physically. For example, she must hold on to an electric fence without flinching, spend a night in the basement with the rats without moving, and lock up her beloved dog during the day because . . . well, just because. Julien writes in the present tense, and Rogers honors that with an authentically young and naïve tone. It's all astonishingly bleak. Julien's gradual rebellion and eventual escape allow the listener to finally take a breath. A.B. © AudioFile 2018, Portland, Maine [Published: APRIL 2018]