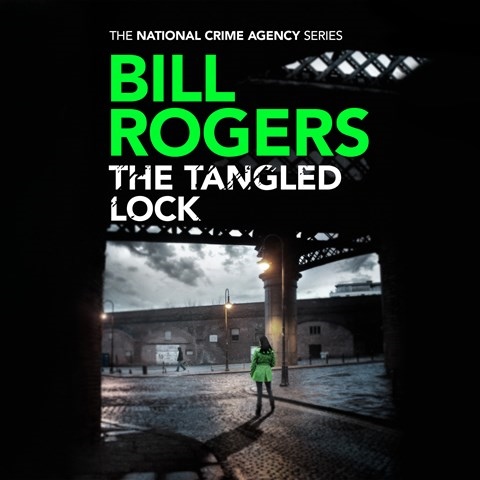 Anne Flosnik's portrayal of this mystery's serial killer has a whispery quality but is still clear and steady. This combination lulls the listener into a sense of calm, not unlike that of the killer's unsuspecting victims. Senior Investigator Joanne Stuart hunts a man who is killing the working girls of Manchester in this suspenseful drama. The pressure to catch the psychopath before his next kill isn't enough though; Stuart has her boss and the press to worry about, too. Flosnik voices Stuart in brisk, clipped tones as she is battling egos in law enforcement and uses a rougher accent punctuated by slang for the less educated working girls. She switches from sex worker to veteran investigator and from soft-spoken female to demanding male with ease. A.L.C. © AudioFile 2018, Portland, Maine [Published: MARCH 2018]