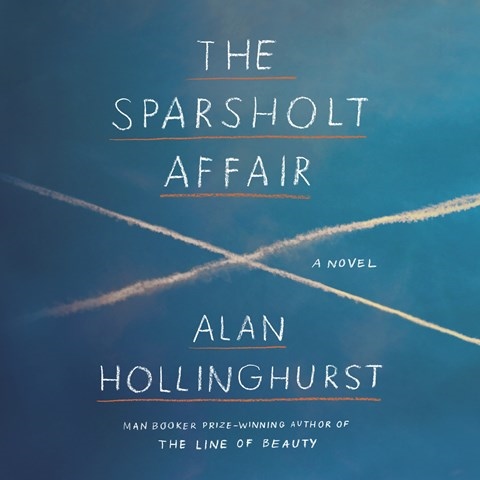 David Dawson is masterful with dialogue, and there can be no better qualification for the narrator of this vast and engrossing audiobook. The saga opens with a group of esthetes at Oxford in the 1940s discovering a beautiful new student called David Sparsholt. The esthetes are privileged, artists and intellectuals, members of a literary Memoir Club. Sparsholt is an engineer from a different class, waiting to join the RAF, and apparently as hetero as they come. Yet two generations later, the effete "Memo" crowd and the Sparsholts remain deeply intertwined. As always with Hollinghurst, the writing is stunning, and the pulse of the story is pervasively homoerotic. Dawson's ear for personality, class, regional speech, and the accents of different periods is uncanny. An impressive performance. B.G. © AudioFile 2018, Portland, Maine [Published: MARCH 2018]