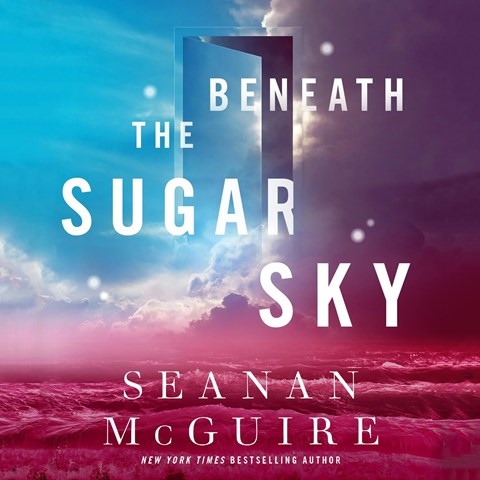 Michelle Dockrey's smooth narration invites listeners to jump into this third installment of the Wayward Children series just as an unexpected visitor falls right into the turtle pond at Eleanor West's Home for Wayward Children. The visitor, Rini, says she's the daughter of former student Sumi--a confusing claim, considering that Sumi was murdered without having had children. To reconcile this paradox, several residents of the school embark on a quest to Rini's home world, the embattled, edible candy-land of Confection. Dockrey ably portrays the confusion and wonder of new student Cora, whose perspective anchors the story, while also deepening the characterizations of Cora's companions--most notably Rini, who is all high-pitched, petulant insistence. Series fans will savor this tantalizing taste of another world. R.A.H. © AudioFile 2019, Portland, Maine [Published: MARCH 2019]