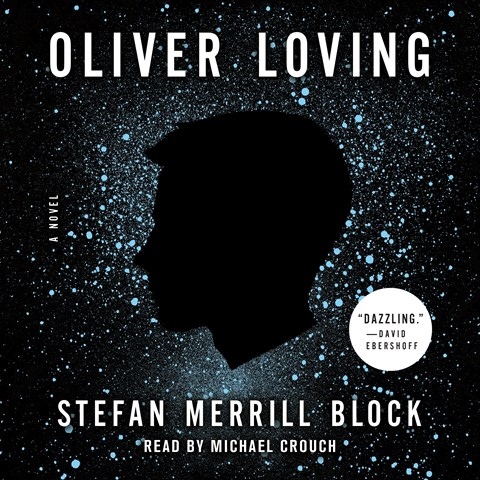 An expert performance by Michael Crouch highlights life-changing moments in a family. As the Bliss, Texas, High School homecoming dance is underway, recent graduate Hector Espina, Jr., enters the school and shoots the drama teacher and three students. He runs into Oliver in the hallway and shoots him in the head before committing suicide. Ten years after the shooting, Oliver survives in a vegetative state in an institution for hopeless cases. Crouch is one of those actors who is especially magical creating women’s voices. His male characters range from gruff to gentle. Crouch’s ability to alter not only his voice but also his attitude is outstanding. He transforms what has become a tragically familiar news story into an intricate, nuanced puzzle about real people and real consequences. S.J.H. Winner of AudioFile Earphones Award, 2018 Best Audiobook © AudioFile 2018, Portland, Maine [Published: MARCH 2018]