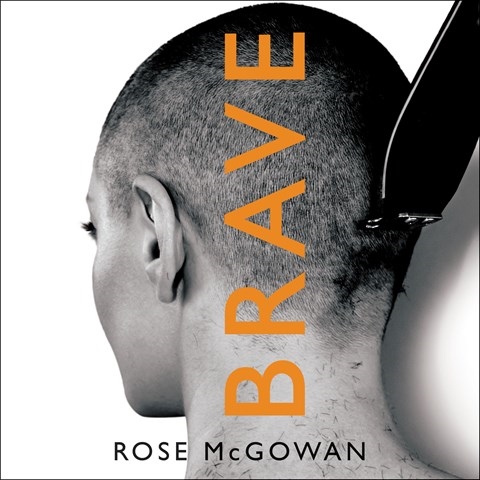 After the introductory music, written and performed by the actor Rose McGowan herself, she tells the story of her childhood, when she lived in a cult with her parents, and her teen years, when she lived on the streets. Finally, she makes it to a modeling career and then Hollywood stardom, which has been accompanied by some notoriety for statements she has made in interviews. The aggressive tone in much of her narration gives the listener the feeling of being reprimanded. However, her delivery of the scene in which she is sexually assault is notable in its raw emotion, making it stand out amid the ranting of the most of the audiobook. The unexpected inclusion of McGowan's original music gives the audiobook a jarring beginning and ending. The is an underwhelming performance of an overwhelming story. A.L.S.M. © AudioFile 2018, Portland, Maine [Published: APRIL 2018]