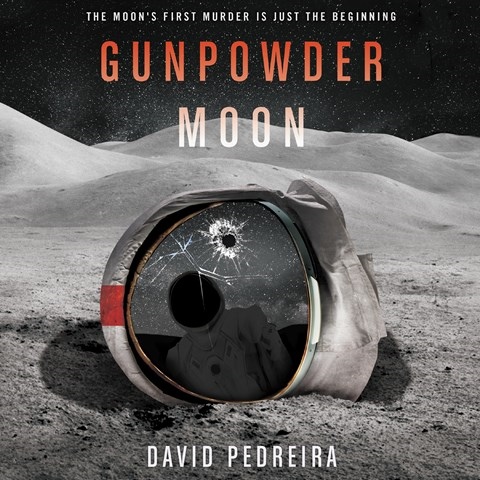 This intriguing sci-fi story, set on the moon, in 2072 is read in a straightforward voice by Jeffrey Kafer. Caden Dechert is chief of a U.S. mining operation near the Sea of Serenity; he's extracting lunar helium-3, an element needed for nuclear reactors on Earth. When a murder occurs, he is desperate to identify the killer to avert an international crisis. Kafer adjusts tone and tempo, accents and rhythms smoothly. He sets a good pace and deftly delivers the ebb and flow of tension between investigators from Earth and the moon's crew members. Politics and economics combine powerfully in this cinematic novel with an outstanding narrator who remains anchored and engaged. S.C.A. © AudioFile 2018, Portland, Maine [Published: MARCH 2018]