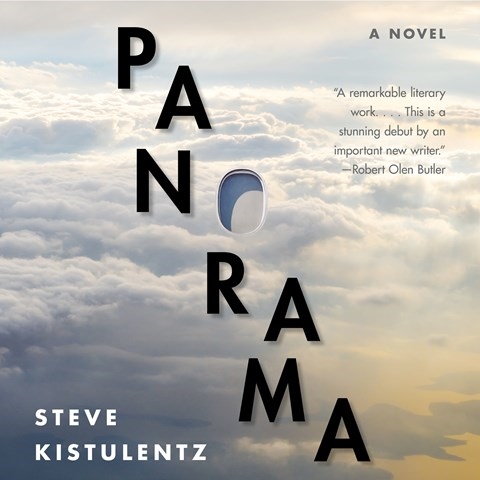 Narrator Kiff VandenHeuvel brings a tough journalistic tone to this debut novel, which focuses on the emotional toll caused by the tragic crash of a Dallas-bound airliner on New Year's Day. The action begins with a middle-aged woman making the random decision to book an earlier flight to return home to her 7-year-old son and expands to encompass other characters--her son's only living relative, her brother, who is a flashy cable news commentator; her almost-but-not-quite boyfriend; the flight crew; and an eyewitness to the smoking plane as it loses altitude. VandenHeuvel is at his best when capturing the brother's turmoil in making the choice between his high-wire career and doing right by what little family he has left. B.P. © AudioFile 2018, Portland, Maine [Published: MAY 2018]