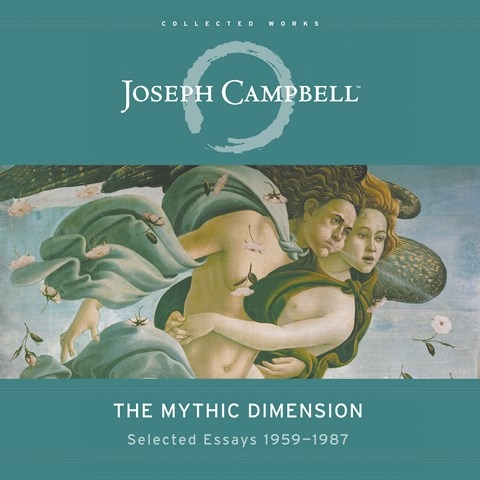 Joseph Campbell was that rare hybrid, an academic with the reputation of a rock star. So there's popular interest in an audiobook like this one, which brings together some of his previously uncollected essays. Braden Wright's reading is mostly very fine. There are themes and images to which Campbell kept returning, such as the Upanishads, The Magic Mountain, and two very large wooden statues in Nara, so listeners should expect to encounter them here more than once. Wright achieves good pronunciation in the many foreign languages that make brief appearances. His tone is authoritative but still somehow homey, like Campbell's in his TV appearances. Wright does make a few mispronunciations in English. Overlook that--as this is a fine addition to the listenable Campbell canon. D.M.H. © AudioFile 2018, Portland, Maine [Published: APRIL 2018]