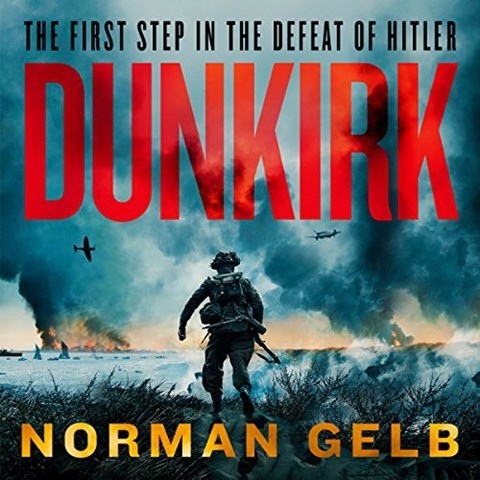 Narrator Malcolm Hillgartner manages to combine gravitas with avuncular warmth in Gelb's historical overview of the events in WWII that led to the amazing rescue of the British Expeditionary Force from the coast of France. The BEF was surrounded on all sides by Germans, unable to move forward, their backs to the sea at Dunkirk. Hillgartner builds tension as the perilous events unfold, growing meticulous and precise when recounting Winston Churchill's machinations. Churchill summons enough sea and air support to rescue the trapped men. The rescue, called Operation Dynamo, evacuated approximately 225,000 British and another 140,000 French troops over a period of 10 days, navigating the unpredictable waters of the English Channel and the ever-present danger of the Germans. Hillgartner does masterful work, making the rescues at Dunkirk not only credible, but also breathtaking. S.J.H. © AudioFile 2018, Portland, Maine [Published: JANUARY 2018]