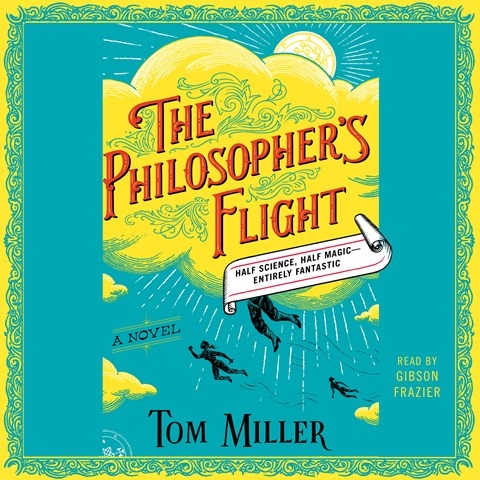 Gibson Frazier's performance captures the essence of a young man with a burgeoning intellect and the ability to manipulate space. In this steampunk work, listeners should prepare themselves for a version of WWI in which women dominate the field of "empirical philosophy," which means the power to move objects. This allows for the power of flight and long-distance communication through which writing in granulated textures can be seen on surfaces miles away. The protagonist, Robert, is the rare male in the story. The war demands the resources of these magical scientists as the main players literally take to the skies to use their abilities in combat. Frazier's concise performance roots listeners comfortably in a historical world of science fiction. S.P.C. © AudioFile 2018, Portland, Maine [Published: MAY 2018]