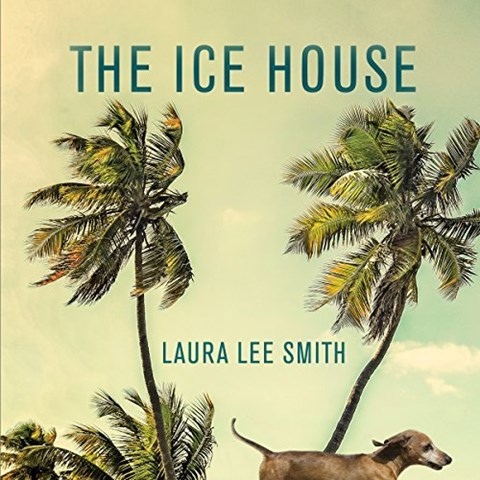 In this story of forgiveness and second chances, narrator Aaron Abano brings a town of discordant characters to life. The McKinnons are about to lose their family business because of an accident that has involved OSHA. If only someone had seen something . . . Deftly switching between multiple points of view, Abano skillfully varies his tempo and timbre to portray the characters in this audiobook. His accents are particularly well executed, especially Johnny's Scottish burr. Pauline is given a calm and controlled tone that contrasts with Johnny's opinionated remarks. Rosa, the receptionist, has a soft Spanish accent--but only when she's flustered. The voices of Corran, Sharon, and Chemal are just a few others that showcase Abano's expertise and further enhance the listening experience of this touching audiobook. V.C. © AudioFile 2018, Portland, Maine [Published: FEBRUARY 2018]