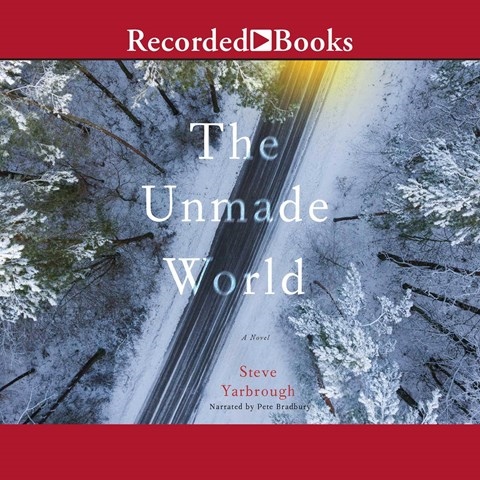 Some audiobooks benefit from the vocal range and nuanced performance of a talented narrator. This novel is in that category. Pete Bradbury's delivery moves by turns from the character of American journalist Richard Brennan to the character of failed Polish businessman Bogdan Baranovski. The audiobook spans a decade and tells the sad story of the aftermath of the death of Brennan's wife and daughter due to the Pole's negligence. As the story evolves, so does the self-awareness of the journalist. There's a neatly solved whodunit woven in and some insightful speculation on the state of journalism today. Set in Krakow and various parts of the U.S., this audiobook is hypnotic and expertly performed. A.D.M. © AudioFile 2018, Portland, Maine [Published: MARCH 2018]