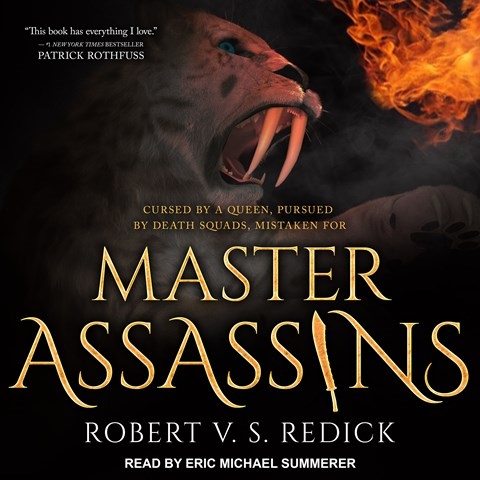 Narrator Eric Michael Summerer is a master of dialogue and portraying the dynamics between characters. In this first audiobook of a new series, two brothers are drafted into the army of the Prophet. They are forced to flee when one of them kills a favorite of the leader. Summerer brings alive a bleak world violence and cruelty but brings out the humor as well. He also reflects the changing relationships between the brothers, who spent their youth as rivals but are now forced by circumstances to support each other. J.E.M. Winner of AudioFile Earphone Award © AudioFile 2018, Portland, Maine [Published: AUGUST 2018]