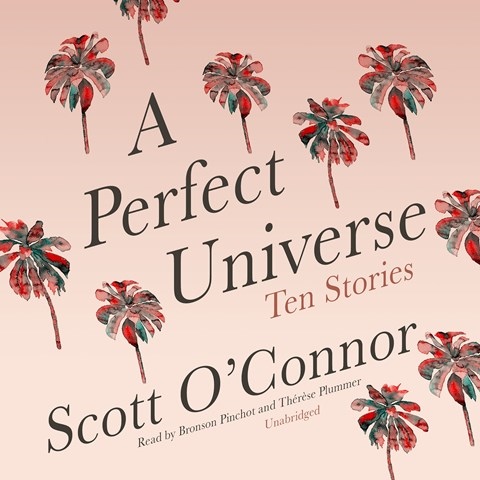 This selection of ten stories set in Los Angeles but outside the Hollywood glamour is simply excellent. Narrators Bronson Pinchot and Thérèse Plummer are both captivating in their own right, bringing to life the finer points of the psychology of the characters--from the sole survivor of a building collapse to the sisters whose paths diverge, one to a successful career in screenwriting and the other to mental illness and institutionalization. The narrations of both Pinchot and Plummer are nuanced, well considered, and tailored to each of the very human and complex characters. This narrative attention to detail brings the writing in these touching stories to life, complementing the author's imagination and adding greater dimensionality. S.E.G. Winner of AudioFile Earphones Award © AudioFile 2018, Portland, Maine [Published: APRIL 2018]