Home»Reviews»THE MAN IN THE WOODEN HAT 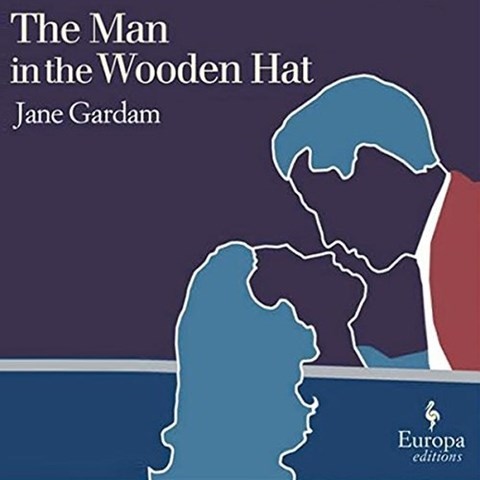 THE MAN IN THE WOODEN HAT Old Filth, Book 2

Between them, Graeme Malcolm and Jane Gardam have created a wise, bittersweet, and often funny exploration of love and individual fulfillment. The second volume in Gardam's Old Filth series, it begins in Hong Kong after WWII, as Betty MacIntosh prepares to marry barrister Edward Feathers. She loves him, while longing for something that the adoring but inchoate Edward may not be able to express. For the next 50 years, back and forth between London and Hong Kong, balancing devotion and secrets, the marriage unfolds. Never overplaying, Malcolm's performance reveals the characters' true natures and offers apt vocal portraits, such as a Chinese dwarf who cannot pronounce the letter "r." In between, he reads with beautifully enunciated gentleness that exemplifies the story's inherent compassion. A.C.S. Winner of AudioFile Earphones Award © AudioFile 2018, Portland, Maine [Published: FEBRUARY 2018]